Museums of San Domenico and Forlì

Although located on the edge of the medieval city centre of Forlì, the compound of San Giacomo Apostolo in San Domenico – a group of imposing former monastery build- ings – is an integral and key part of its historic centre. Since its restoration, it hosts the municipal Pinacoteca, where works are exhibited, ranging over a wide time span, from the 12th to the 17th century, including but not limited to the fresco with Pestapepe, the tables by Beato Angelico and Lorenzo di Credi, the paintings by Marco Palmezzano, the so-called Madonna della Pace, painted byVitale da Bo- logna, the Fiasca con fiori by Maestro della Fiasca di Forlì, and Ebe, the famous statue by Antonio Canova.

The 20th century collections of the Pinacoteca as well as the prestigious CollezioneVerzocchi are on show in Palaz- zo Romagnoli.Together with the Church of San Giacomo, this museum has contributed to turning the whole area of San Domenico into a real museum district. Visitors may enjoy the life and experience various activities organised throughout the year in the exhibition halls or in the open spaces, featuring various events like concerts, shows, conferences and guided tours focused on permanent col- lections, and educational workshops. 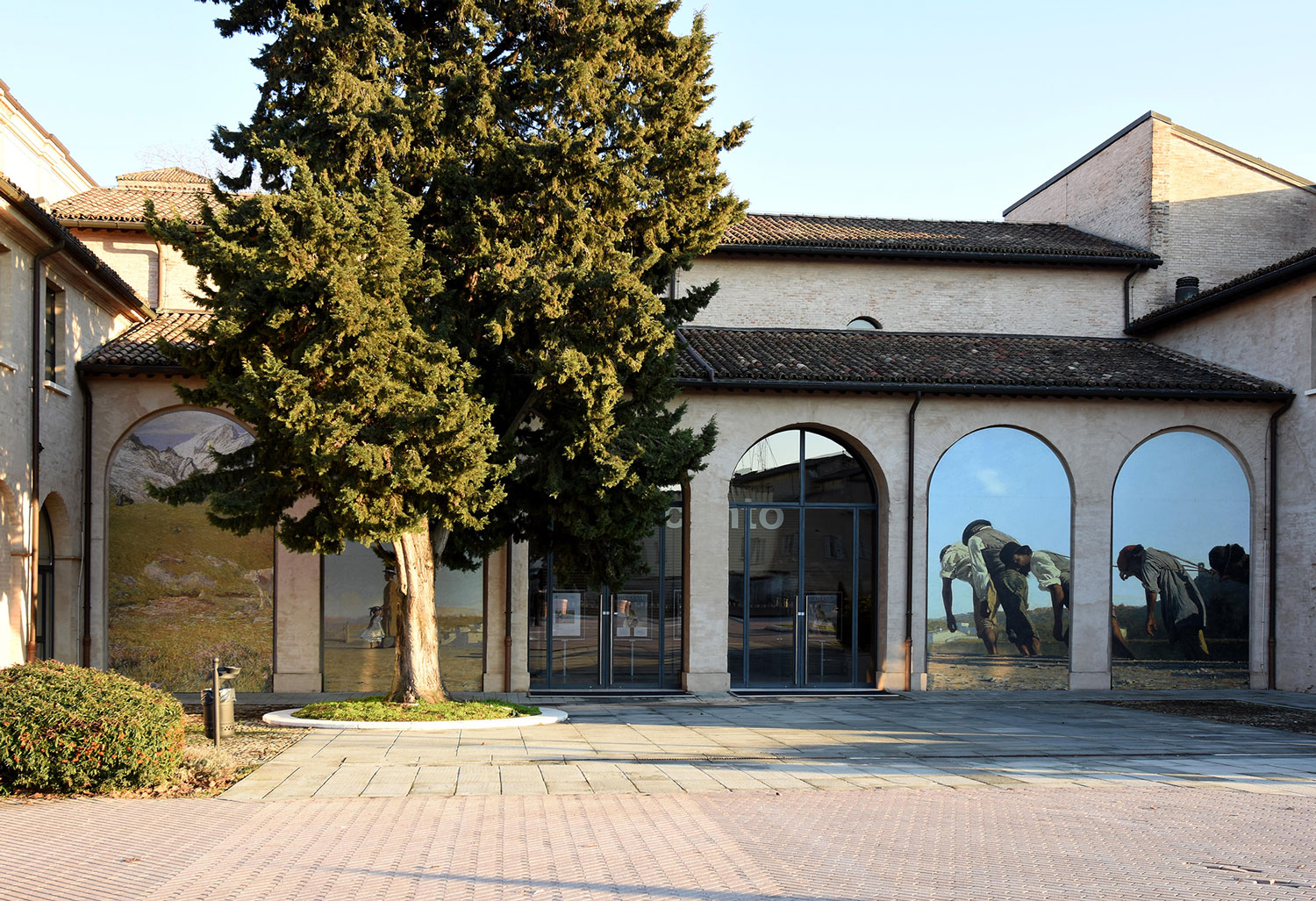